Supporting the Foundation through testamentary dispositions

Almost everyone has been moved by the sad fate of one of the greatest scholars of our time, Stephen Hawking, who suffered for decades from the serious and incurable disease amyotrophic lateral sclerosis (ALS). The disease is still largely under-researched, although people die from it every year. The University of Zurich plays a leading role in ALS research. It therefore made sense to establish a foundation in Zurich to provide the best possible support for ALS research.

The financial contributions also serve to promote complementary medical approaches, i.e. also in treatment methods and diagnostic concepts which see themselves as alternatives and supplements to scientifically based medical methods. The aim of all approaches is to help those affected by ALS and to contribute to the goal of, at some point, eliminating the risk of falling ill or dying from ALS.

If you would like in-depth advice on questions of inheritance law, we always recommend that you consult appropriately qualified experts. We would be very happy to provide you with advice in a personal meeting. 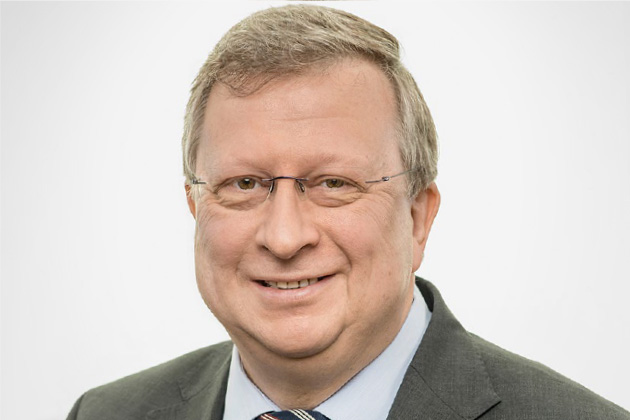 Any cookies that may not be particularly necessary for the website to function and is used specifically to collect user personal data via analytics, ads, other embedded contents are termed as non-necessary cookies. It is mandatory to procure user consent prior to running these cookies on your website.

SAVE & ACCEPT
Go to Top